The 2011 Loteria cards for my nieces, Rhiannon and Echo, and my nephew, Lars. I live too far away to see them often, so this is my utterly self-serving device to connect each year, to ask them about their activities, interests, accomplishments, imagery, to delve into their lives a little. It’s also my way of engaging them in doing what art does, transforming those elements into a physical thing, and then sending them back as a gift. My guess is the cards’ll actually become valuable to the kids in their 30’s or 40’s–in the meantime, it’s my hook, a way to distinguish “Tia Susana” from Aunty Bert and Aunty Maureen and Aunty Jami, who they see more often.
Though the Fates did gift me a precious change-up in 2005. I was in Montana for a short visit to do some work for my sister and her husband, expected to return well before Christmas. But weather closed the airports, and the first flight back was after the holiday. So I sat in their kitchen, night after night, researching, drawing and coloring cards for the whole family, as Lars and Rhiannon draped over the table or perched on a chair for a vulture’s eye view of work in progress. And finally, Tia Susana was not Echo’s mommy or tall, blonde, indulgent Aunty Bert…Tia Susana was the one who made the cards. 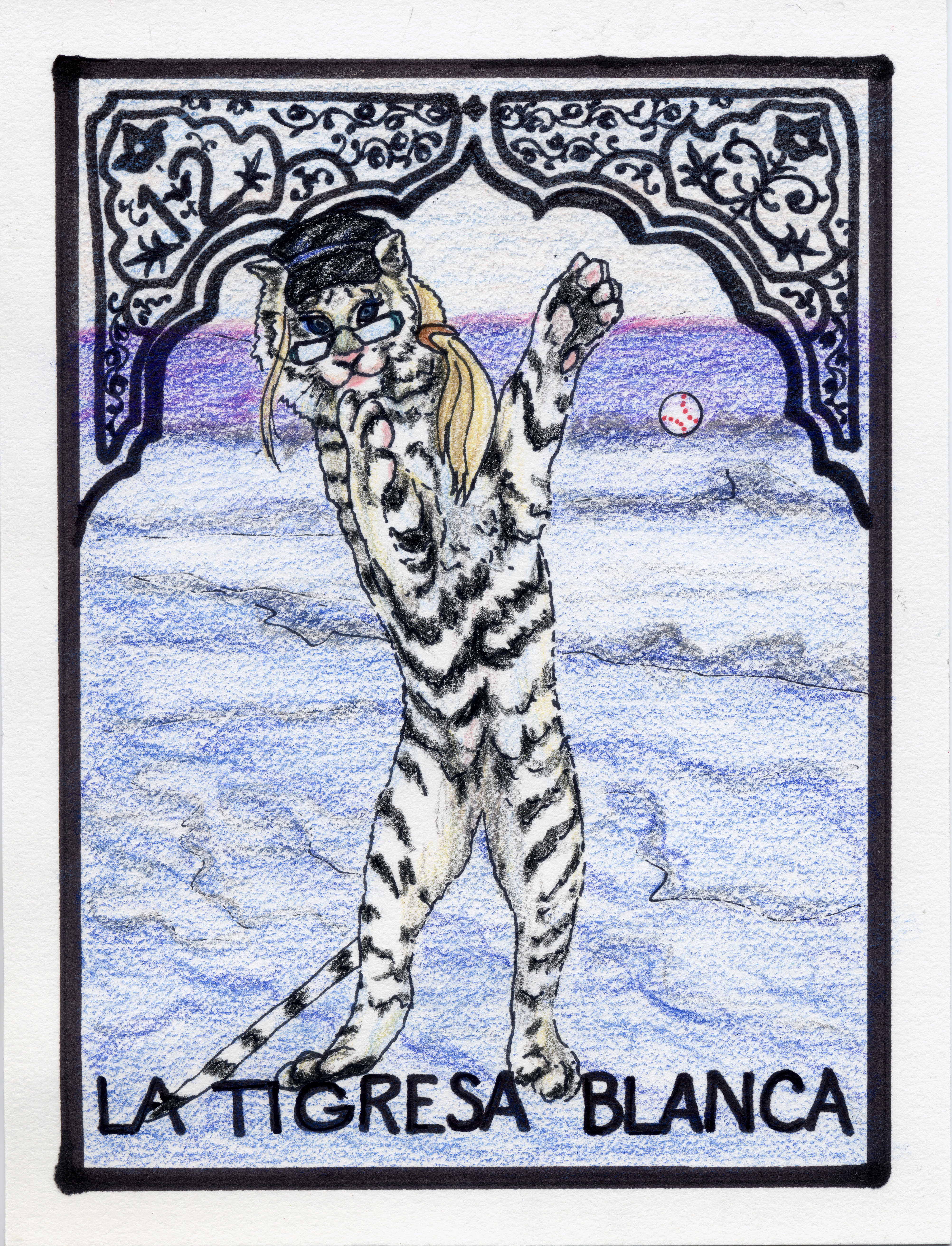 This year, Rhiannon fell in love with The Tiger Saga books, she started playing softball and the family made it back to her favorite place on earth, Clalock Beach on the Olympic Peninsula.
Since I’ve been asking the kids about their year and what they want in their own cards (as opposed to asking their parents), Lars has embraced the possibilities with hilarious gusto–his shy reserve has completely evaporated. He imagines detailed scenarios–and thank the gods, he’s started giving me URL’s for the specifics–this year it was Nerf Vortex Blasters. Last year was an epic adventure, fueled by Leggo Atlantis; this year it’s an epic battle.

The amphibian obsession continues; he’s still into salamanders, and quite specific that he wanted an army of ten salamanders (ok, I let him down a bit), four Blue Dumpy Tree Frogs, led by a Japanese Giant Salamander, armed with all four styles of Nerf Vortex Blasters, at war with a “little green frog with a spray can of glitter–a Glitter Warrior!” His dad thinks he got that from his last visit to San Francisco. (Snap!) 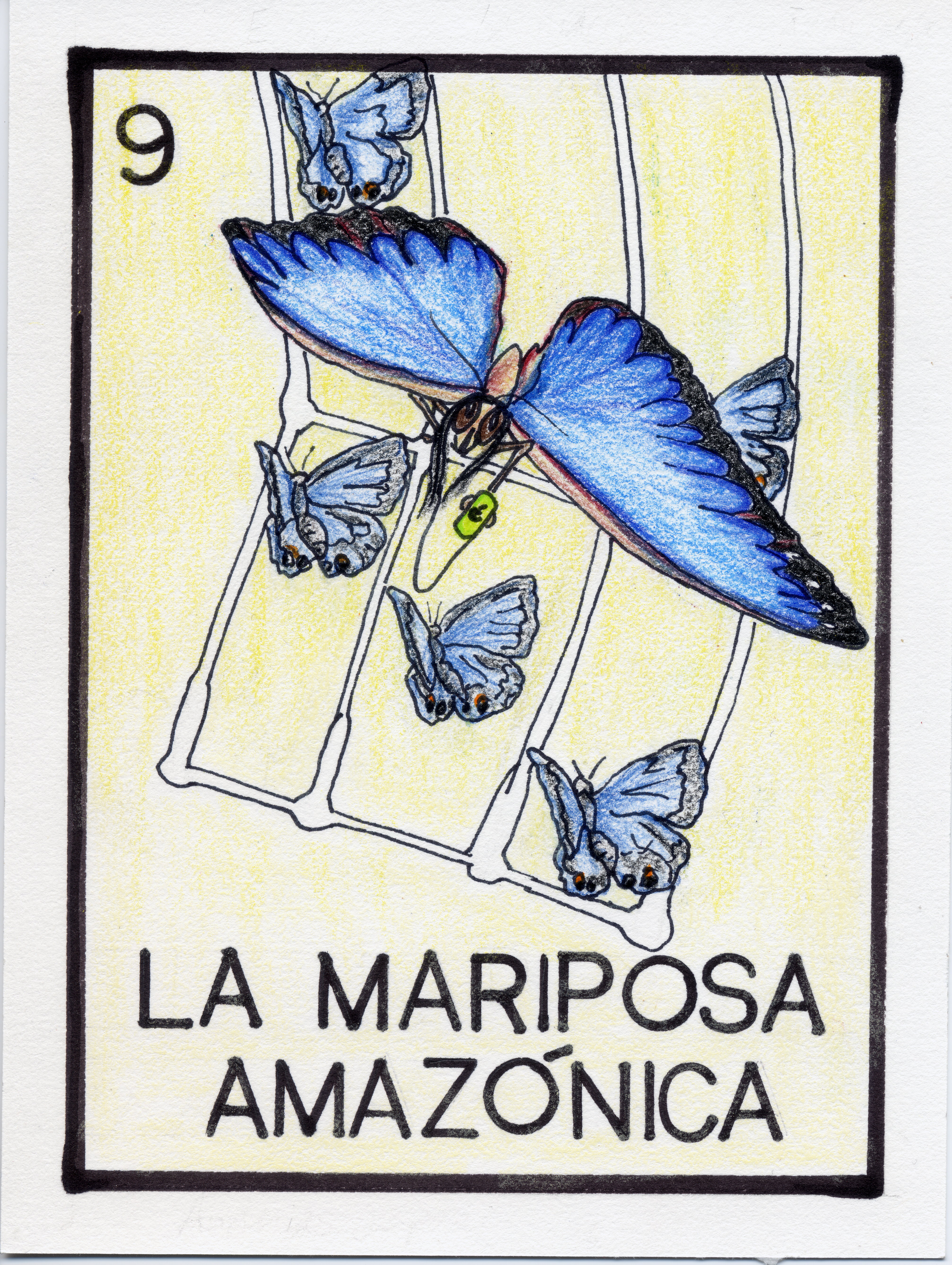 This year Echo said she wanted to be a blue Amazonian butterfly, she wanted to be on a multiple trapeze, as this is her new love, and she wanted to be listening to her new lime green iPod, which she is very proud to have purchased with her own earnings. (Hmmm, maybe I should apply for her job?)
Rhiannon at 12, Lars and Echo at 9, captured, ever so slightly, in 2011. With lots of love from Tia Susana.